We are passing on this important message from Adrian Burragubba, Wangan and Jagalingou tribal leader & Nagana Yarrbayn senior cultural custodian. Your details have not been shared with anyone.

I write today with devastating news. The Queensland Government has allowed Adani to blow up a significant sacred site – an ancient stone tool making area that our people utilised for thousands of years, containing thousands of artefacts of our old people.

For too long, Adani has been allowed to violate our human rights and destroy our sacred sites with impunity. But we are still here, standing strong. Today, I’m calling on everyone, everywhere, to stand with us to put #CultureBeforeCoal.

We are launching the #CultureBeforeCoal campaign because we must take urgent action to protect our cultural heritage and sacred Doongmabulla Springs from Adani’s coal mine. You can stand with us by chipping in and sending your personal message of support here.

We need everyone with us – any size donations appreciated – all contributions big and small are welcome and needed. 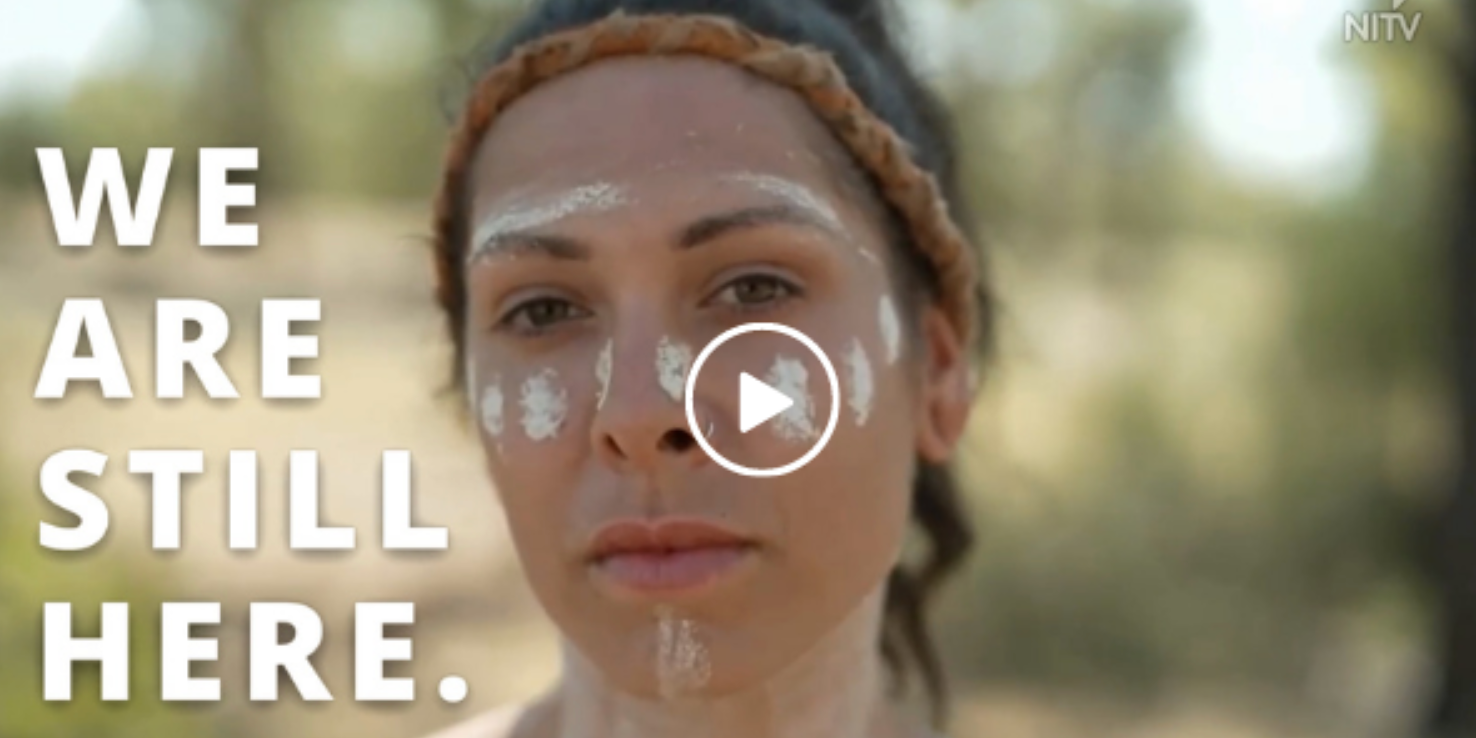 After Rio Tinto blew up Juukan Gorge, many people thought things would change.

But every step of the way, state and federal governments have joined forces with Adani to weaponise Australia’s broken Native Title and Cultural Heritage laws against us to undermine our self-determination and human rights, and now to destroy our sacred sites.

In 2012, Wangan and Jagalingou people first formally rejected an Indigenous Land Use Agreement (ILUA) with Adani for the Carmichael coal mine. We voted against it again and again.

In 2019, Adani bankrupted me for their court fees. That same year, the Queensland Government extinguished Wangan and Jagalingou Native Title to make way for Adani’s coal mine. Adani then took me and my son to the Supreme Court for conducting a ceremony on our own Country.

Now, in 2021, Adani has bulldozed and detonated an ancient cultural heritage site in the way of its expanding coal mine – the most significant site found on the vast mining lease to date – and the Queensland Government has refused to investigate or act.

Australia’s cultural heritage laws are broken and they must change. We are being denied our rights in shonky deals and a sham process. Our decision making processes are displaced by flawed government legislation.

We must be given rights to veto Adani’s destruction of our cultural heritage. Will you stand with us to put #CultureBeforeCoal?

We are the W&J Nagana Yarrbayn Cultural Custodians – a representative group of self-determined original custodians who maintain a permanent presence on Country to care for our lands and waters, practice our culture, and manifest our language. We have been conducting continuous ceremony at Adani’s coal mine for 100 days now.

Our role includes monitoring damage and destruction on our Country and holding those who harm our lands and waters to account. We will expose environmental and cultural heritage breaches wherever we find them, and we will hold Adani accountable.

We need your support to fund urgent action to protect our ancient cultural heritage. Will you stand with us to put #CultureBeforeCoal? Chip in as little or as much as you like and send your personal message of support today?

Adani knew about the significance of this sacred site for years, but failed to inform Aboriginal people until the last minute, and pushed on to destroy the site when we spoke up.

The truth is that all Wangan and Jagalingou people have been excluded from knowledge and decision-making about this important site. We are devastated by its destruction by Adani on the say-so of one or two individuals. We cannot let it happen again.

I’m calling on everyone to stand with us to put #CultureBeforeCoal. Are you with us?